I was thinking about the UPS that I had bought about 2 years ago and I realized that I would never buy a UPS again. Here is why. 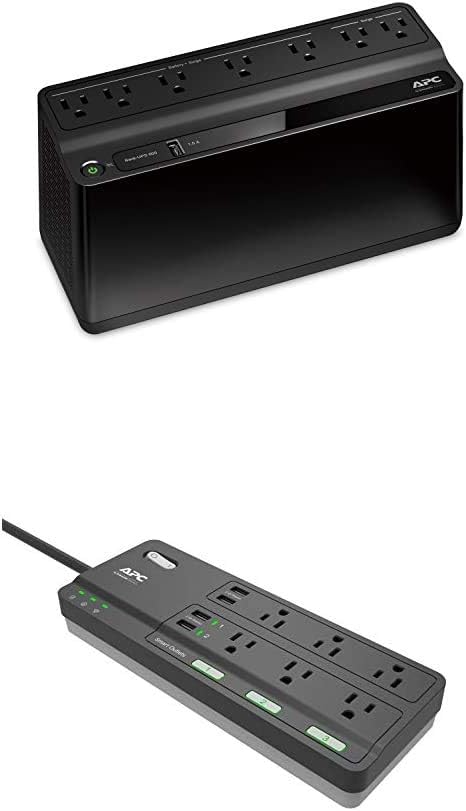 When I originally bought the UPS it was to protect the TV/Playstation/Internet router from electrical problems. The apartment that I live in has issues, and I didn’t want those things to be damaged. It seemed like cheap insurance at $50. So far it has worked, so what is my problem? My problem is that I am paying for old technology and a better and more useful thing would be to buy a solar generator instead.

The only purpose of the UPS is to protect the devices from surges and allow me to turn them off in the event of a power loss. Playstation gets cranky and can get corrupted if not turned off properly. The UPS run time was very short. It was a tiny battery and a lead-acid one. Which means that it had a limited life. They only warranty it for two years, which means that after two years it will beep and annoy you to stop using it and ask you to replace the battery. Which the problem is that the battery is often $35 and for a $50 unit, it just doesn’t make sense for most people to try to replace it.

A cheap solar generator the Beudens cost $135 for 166Watt Hours. That means that if i had a 1 Watt light, it would run for 166 hours. LED lights often run on small watts, and one of the LED lights I have is 10 watts so about 16 hours. What this means however is that it would be enough to supply electricity to those devices and allow me to shut down the playstation and other devices that might be attached.

This is double or almost triple the cost of the cheap UPS! How can this be a better purchase? It is a better purchase in many ways. First, the amount of electricity stored is far higher. In a smaller and lighter amount of space, the Beudens is able to run for 1 hour at 100 Watts. The APC UPS 600 is only able to run at this same level for 23 minutes. That means if you rounded it to 20 minutes, the Beaudens runs 4 times longer for less than 3 times the price. The lithium battery is incredible in the Beudens. It will last for 10 years, compared to the 3 year warranty on the APC.

Don’t misunderstand. I used to love UPS. I wrote earlier that Eaton UPS would be my UPS of choice if I had to buy one. However at the consumer level buying a solar generator like Beudens just makes more sense. You can use it in the case of an emergency, it is portable in a way a UPS never is, and is does so much more than a UPS. The days of the UPS are over.