Stuff worth knowing about > Opinion > When should you buy new technology?

When should you buy new technology?

When should you buy new technology? Some say that as soon as something better is available, others say wait until it breaks. I think the answer is somewhere in the middle.

When you buy cutting edge stuff, you also buy yourself about 6 months to a year of not being supported. Whatever you have that is cutting edge, very few people know about it, and even few have experience with it. So if it is a mission critical thing and brand new, this is a dangerous combination.

For example, I worked someplace where the owners wanted something the day it came out. That is fine, but then when there was a problem, there was no experience with that new feature. More critically this happens with iOS updates. There was an iOS update years ago that blocked the ability to use the phone since it wouldn’t connect to a network. Apple quickly pulled it, but for many people who updated immediately the damage was done. You had to do a very time-consuming fix to get it working again which was basically deleting everything and updating the firmware. Unsupported and most people would not do this. 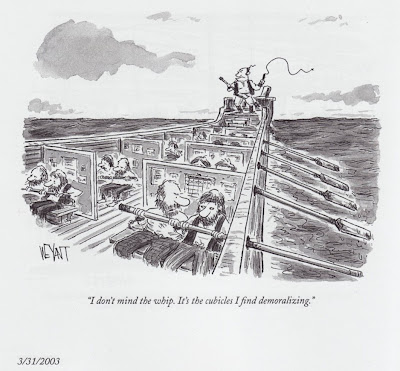 So when you buy a new technology is really more dependent on your willingness to assume risk. To me, if you buy something just for yourself you are always safe. Rarely does a purchase you buy make a difference in your life or death. Perhaps a car is an exception to this. However for a company, having a phone or laptop that is unproven is just asking for problems. I see this very common in business, and the negative consequences just as severe.

One company I worked at they ordered a laptop that was unproven and new. It had tons of issues, and ultimately they had to pull all of those laptops from use and give people different laptops. What an expensive mistake that was. Not only did it cause the IT department to lose credibility, but it was a huge waste of time for everyone involved. Of course hindsight is 20/20 but it is prudent to test things with just a few people and that wasn’t done.

It is easy for experienced IT people to say to the decision maker, “Trust me, this brand is reliable.” Yet too often, manufactures change vendors, equipment or even staff without telling their customers. This can made a big difference in the quality of the product. I have seen firsthand the difference in quality between different manufacturing locations. For example, many people believe that Lexus cars made in Japan are superior to Lexus cars manufactured elsewhere. I have no doubt that to be true as well. The difference between people living Kaizen and just being paid to believe in it, make all the difference in the world.

So you should buy technology when the risk and likelihood of failure is low. The first duty of technology is to be reliable.