Ever have an awkward situation at work? I seem to have them more often than I would like.

One time in a job I worked at I was told I was replacing their current IT person. So imagine my surprise when I show up and the guy is still there. So I just roll with the punches and go with it. 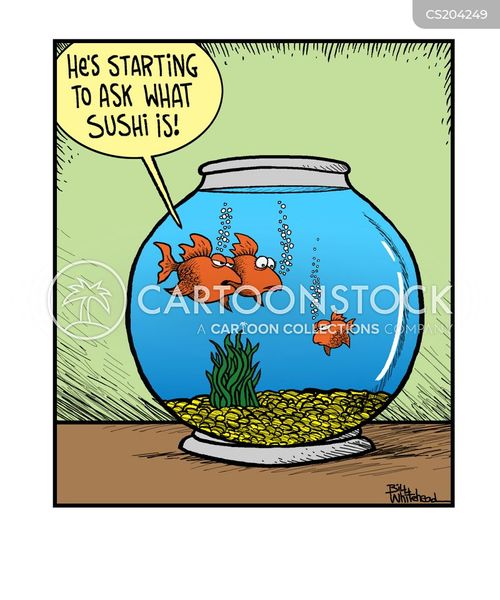 What makes it even more awkward is that one day someone who is managing a project calls and says he didn’t like the person I am replacing. Now I am on the phone and the other person is on my side. I turn down the volume of the phone so that I preserve this persons dignity.

On one hand is someone that I am working with. On the other hand is the management who is telling me I am replacing this person.

This has happened to me several times in fact. I have worked alongside the person that I am going to replace. This is always difficult for the person who is being let go and doesn’t know it. I always treat the person with respect and honor their knowledge and skill. Yet if they are being let go it is for a purpose and one that I agree with.

For example, in this situation in the past one of the people I was replacing didn’t listen to people. Another person I replaced didn’t know to relate to people. He made them feel uncomfortable. Another person I replaced had his company lose the contract with the company, so he was kicked out through no fault of his own. Just because someone leaves a job doesn’t mean there was a problem with the worker.

Too often companies keep a worker way past the point they should. They don’t listen to the needs of the business or the employee and it becomes an unhelpful situation for everyone.