Apple Keyboard and Mouse last a month on a charge

Today I went to use my Wireless Apple keyboard and mouse and it was dead. They lasted about a month on the charge. 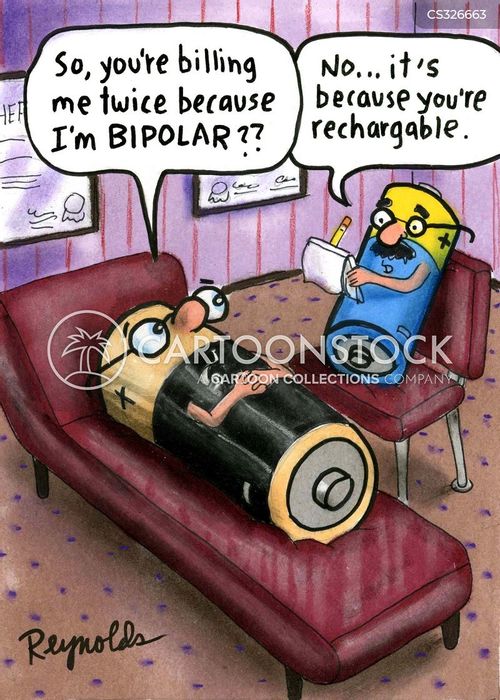 Considering I often use them during the day that seems a fair amount. I dislike having to charge them with a lighting cable. I would rather have a battery. I like that Apple has allowed them to work for 9 hours for a 2 minute charge, but it is still annoying to have to charge devices.

Why did I buy them? I use what my customers use, and they are using these devices. I don’t like wireless devices and the biggest reason is that it puts the burden on the end user to keep it charged. Which means that every company had had wireless devices created more help desk ticket calls and complaints about IT choices. In my view, IT choices should be foolproof. A wired keyboard/mouse is fine. Nothing wrong with those wires. That saves a $50 ticket/cost to the company, it has more than paid for itself.

I get it. I understand that people feel cool with wireless devices. It makes their workspaces seem high tech with lots of wireless devices. The problem is that for most people Bluetooth is problematic and power hungry. On an iPad for example or iPhone, having Bluetooth on it a constant power drain. On my iPad I had to turn it off because the Bluetooth was discharging the battery faster than it could be charged on a 10W adapter plugged in. This is just ridiculous. Why use Bluetooth? The most popular reason I see is headphones. Which wouldn’t have been an issue if Apple hadn’t removed the audio port!

You can’t help but think that Apple tightens the hold they have on users. They make them buy proprietary cables and then lock them in laptops that can only be fixed by whom Apple deems worthy to fix their machines. I understand that Apple benefits from being proprietary, but its customers do not. We would have benefited more from a USB3 cable instead of the lighting port and open hardware so that any shop can fix it. That would have lowered the cost of having an Apple, which would have been a consumer friendly gesture.

Is a wireless device worth it to me? No. I don’t ever want any wireless devices. Bluetooth has been awful for years and I don’t see that changing. It is too power hungry and too short. Give me a wifi enabled anything over anything with Bluetooth.