At times you have to call Apple to get details on something they don’t have documented at their website. They are terrible at getting answers. 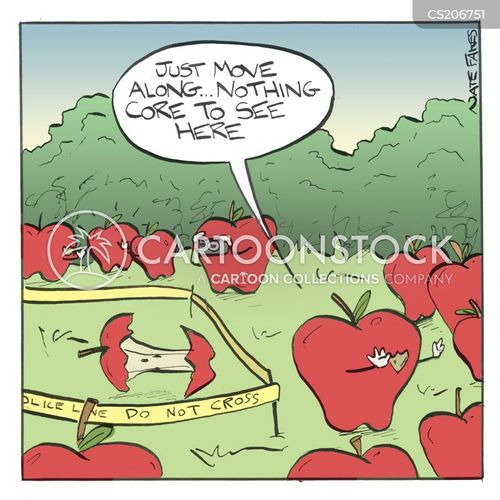 For example, I have a client who wants to use SNMP on the mac to monitor their devices. For the most part it works. Even though there is no guidance from Apple, and their forum information is 10 years old I was able to figure it out. I couldn’t have done it without a third-party site which is not a good business position to be in.

So I called Apple to ask if this was officially supported or what and they don’t know. Probably few people call them to ask these kind of questions. Most companies don’t monitor with SNMP and use a mac dedicated fat client on the workstations. If they do support SNMP that would be a great win for windows based monitoring tools, but that still remains to be seen.

It is kind of comical. The first person I spoke with had no idea what that was. I told her, defined it, and then showed her on the command line that it was a built in tool in the mac os. I got transferred to someone else who didn’t know about it either. They are going to reach to internal teams to see if they can find an answer. I hope, because I haven’t been able to find an answer by my searching.

If they don’t have an answer, then that isn’t a good situation for clients who ask to monitor macs with SNMP. I will say that without Apple supporting this, I do not recommend it. There is no reason to try to do something that isn’t supported by the vendor. It is just an expensive exercise in frustration.

Working in IT is research and waiting. I don’t mind, it is interesting.

Update: Apple’s answer is that they don’t support networking questions. Yikes. What a terrible answer. Ok well I have the official word now. He could only offer me how to open up the port and nothing else.