It is surprising, but many adults have problems accepting responsibility and blaming others.

I’ll give you an example. One time I worked at a company where I was the new guy. The boss told me something, and then I acted on what I was told. It turns out that what he told me was incomplete, so he told his boss that I made a mistake. Well the “mistake” that was made, was easily corrected. A day later, he misunderstood something and suddenly “We” (meaning him and I) misunderstood. I didn’t argue. There isn’t any point. 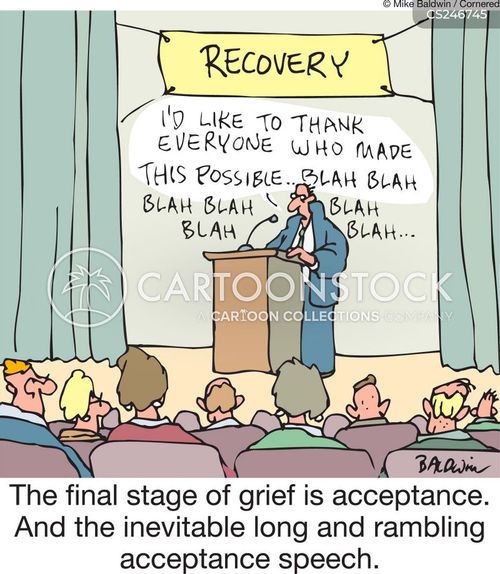 I have often been blamed in business for things that I didn’t do. It has been my experience that people believe what they want to believe. If I tried to explain the reasons why things happened as they did, as I have tried in the past, it doesn’t work. People believe they understand the reasons why things happen and instead of asking, they ignorantly assume. You can’t overcome peoples tendency to fill in the blanks with their own fantasy of reality.

Repeatedly in life people assume they understand situations that I am involved in. People rarely ask, they just assume. More generally people love to excuse themselves and their involvement in decision making. People say things like “You made me hit you”, “You forced me to do this.” I don’t force anyone to do anything. Everyone has responsibility for their actions and feelings.

The sickest people are those who think that their reality is the only reality in the world. Rather than accept that their perception might be a misunderstanding, their ego controls their actions. They defend their ego, no matter how much it hurts them. To me, needing to be right all the time is a sickness. It is sick that you have to assume that you are always right and that you can’t learn and admit you are wrong. I have admitted I am wrong many times. I misunderstand things. I am human.

See also  How to help your friendly IT person