No I am not getting any money for posting this. I am sharing it because it is a great service at a great price. 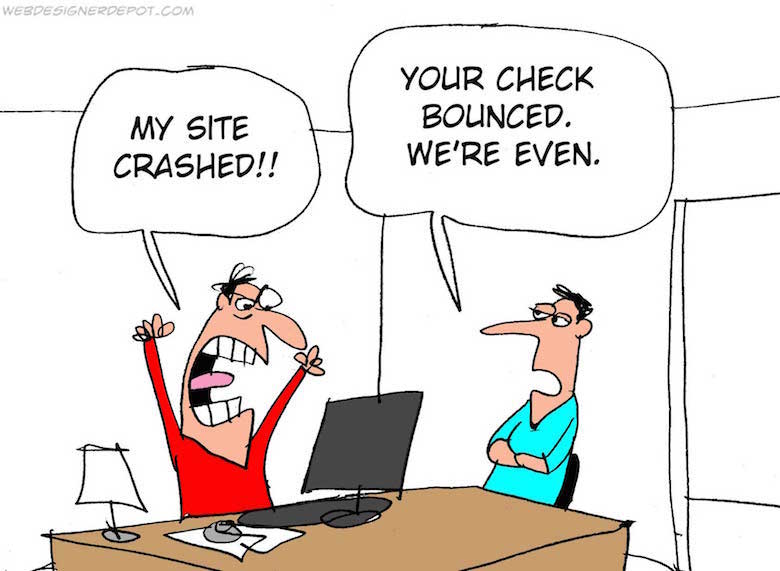 I shared before how I have used dozens of web hosting companies. Many are good, but the pricing can be difficult for people who don’t make money from their website. I am one of those people. Therefore I want to share what I know as affordably as possible.

My previous host cost $90 the first year and $240 the next year. With A2hosting, I pay $64 the first year and $131 the next year. So roughly half the cost. What is the most surprising is that the performance is even better. It has a page speed of A and 92 when I would only get 86 and B from the previous hosting company. I did lots of optimizations like image, programming, cache and so on. It has a faster ms response time, which means it is absolutely faster as well. Instead of a the almost second time to respond, it is closer to half a second. That is noticeable by people.

It isn’t the fastest web host I have used, but it is the fastest and the cheapest so far. The fastest was very expensive and cost $600 a year or more than 10x what this plan currently costs. The performance was half of half a second which is neat, but I can’t justify. If my website sold things, then I would pay that but it isn’t necessary.

Now Google has said that the speed of websites is part of their ranking. So you could make the argument that having the fastest website will increase views. I am less interested in views.

What else was wonderful about this transition is how easy it was. I put in a migration request and the person had it done in an hour. My site is small about 100MB but they turned me around from new customer who fully hosted in less than 3 hours. I am pleased.

Why did I switch? Two reasons. The cost of course, and the fact that the old host had switched to google cloud. I don’t like google’s business practices so I choose not to support them.

It is not as pretty to look at as the old host, but for half the cost I can deal with it. I rarely have to visit it anyway so its a non-issue. You might like it as well if you give it a try.